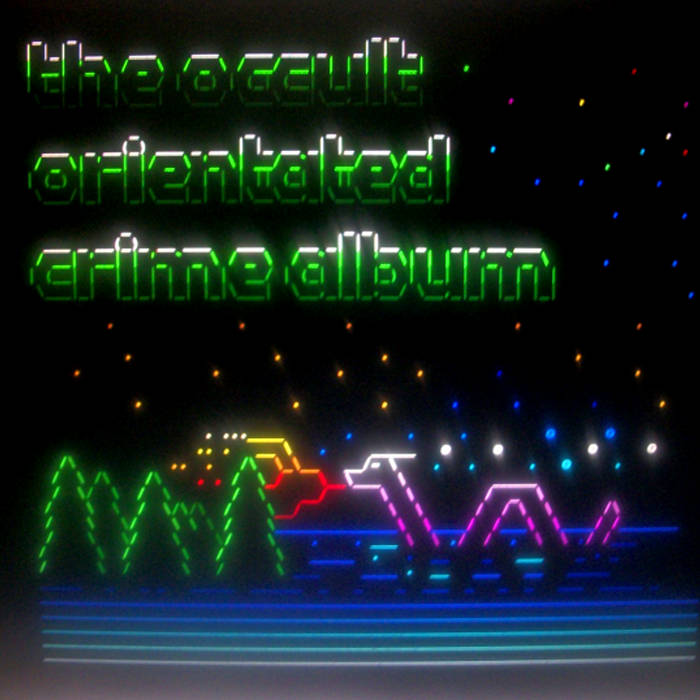 Adam Balest His right hand lifted a secret gun from the open fold of his hooded cape.

His Left hand formed fluid mudras that subtly opened the gates of Paracelsus.

The only marker of transformation was the binding light that went from zero to 777 lux, instantly.

It was a grand gesture of power, and neither the beginning nor the end were disappointed.

Measured time, it is both the ally and the enemy.
more...